The comedic trio of Gavin Hews, Vasu Premkumar and Connor McSweeney are all set to perform the first of their North Island Autumn Comedy Tour with two April shows in Whitianga. I caught up with Gavin who shared what local audiences can look forward to, and got the inside on what life as a comedian is really like.

During a recent Whitianga summer visit Gavin Hews was instantly impressed by the awesome, cool and quirky ambience of the Monkey House Lounge and Cabaret venue, seeing it as a perfect place for a live stand up show. Gavin contacted fellow comedians Vasu and Connor and they locked in two special one hour shows to kick off their Autumn shows on the evening of 9 April.

We’re all really excited to be bringing our show to Whitianga. We’ll each be performing distilled versions of our independent gigs. Each of us has a unique perspective to bring to the stage. Vasu lives in Christchurch and is second generation Indian and draws from his Indian culture. Connor and I both have Kiwi/American backgrounds. Connor will have plenty of New York jokes per minute and one liners, and I’ll have plenty of my own anecdotal observations to throw into the mix.

While Gavin regularly works with Vasu and Connor, this is the first time they will all be working as a trio on the same stage together. Each comedian will perform in front of the mic for a 20 minute stand up session. Audiences can expect the show will be fast paced and full of sharp material to keep them well entertained! 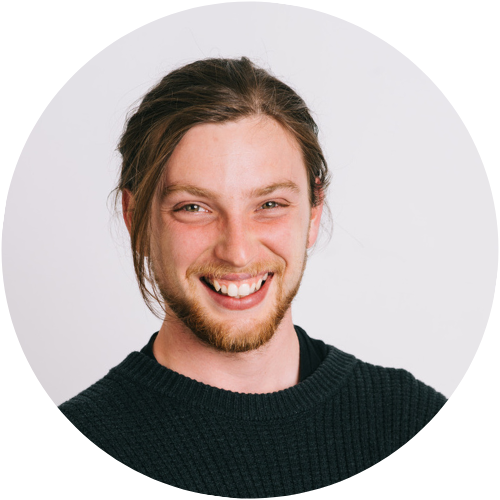 Gavin is a nationally touring stand-up comic born in the US and based in Auckland. Having performed to sold-out crowds in Fringe festivals across the country, as well as the 2020 Wellington Fringe Festival, he is excited to get to the crowd literally using their clothes as toilets with his rock-solid material! 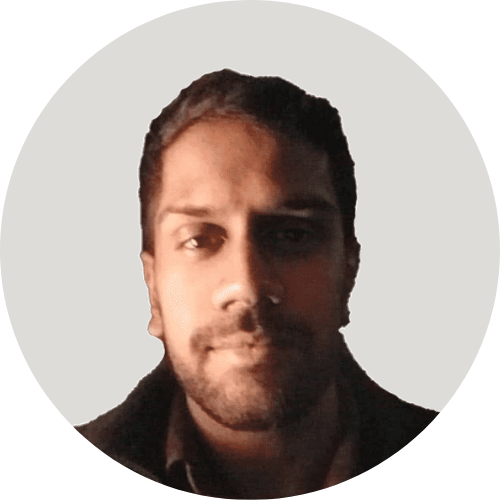 Vasu's comedic style is wide-ranging, known to be extremely witty, brutally honest, and is constantly evolving. He will be joking about his life growing up in New Zealand and the ambivalent nature of his experience. 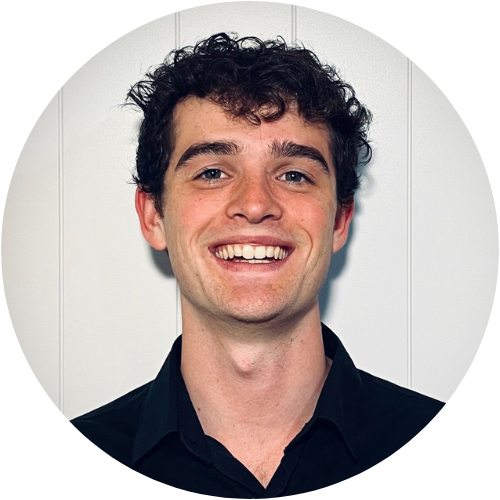 Believe it or not, Connor McSweeney is not just an ugly face - he’s pretty much ugly everywhere. Armed with a breadknife sharp wit and more punchlines than an American 6th-grade disco, his substance-less material about his uninteresting life will keep you gripped firmly to the middle of your seats.

Tour details – and how to get tickets

Tickets are on sale now for the Whitianga Autumn Comedy Tour. For more information go to the All About Whitianga event pages.

All About Whitianga: When did you first get into performing comedy?
Gavin: I did my first open mic show in 2018. I was like, oh... I can do this and I did, the first went really well... let's not talk about the second one though. You could say I was bitten by the bug, and I’ve been doing comedy coming on four years now.

What draws you to comedy and being a comedian?
I think for me it gives me a real purpose. Comedy gives that instant feedback loop where you can directly see that you are progressing towards getting better at something.

You’re accent is a giveaway that you have connections from another continent ...
was born in the United States to ‘hippy parents’ who loved to travel. Before I turned ten the family moved to Spain for 18 months to live in a tiny village just above Malaga where I became fluent in Spanish. After this they moved to Napier then over to Wellington until I was 18. After that, I travelled overseas, worked in Melbourne, moved back to Wellington and then only recently settled in Auckland.

What is it like having the dynamics of the Kiwi-American background?
I have lived most of my life in NZ, but I sound like an American, and so it's kind of weird. You kind of become what you are told you are rather than how you feel you are.

What do you like about being on the road?

I’m a fan of the way that taking my comedy on the road gives me the opportunity to check out different NZ locations from large cities, to small towns and rural New Zealand.

What made you decide to add Whitianga to your Autumn tour location?
I find it really important to perform to different audiences outside of the bigger centres like Wellington or Auckland where I have been doing a lot of fringe festival gigs. So I’m always on the lookout for new areas and audiences to perform to.

I discovered Whitianga and the Monkey House Lounge and Cabaret venue through another fellow comedian who saw it earlier in the year. It’s such a cool venue that provides the perfect atmosphere for live performance.
I also stayed in the Coromandel recently and went to Cathedral Cove. I just liked how calm and relaxed everything was, Whitianga is just like a nice laid back town and I am keen to see how that translates with comedy.

Is there a difference in performing to city or provincial audiences?
Stand up Comedy as an art form is something that is universal. You can show up anywhere in the world and perform comedy. However, I have found city and town audiences are quite different. And, it’s important to have exposure to these different audiences, to refine your material and to really connect to with different audiences.

People in smaller towns and rural centres seem to be willing to have more fun, are a lot more forgiving. Don’t get me wrong though... I will still be booking shows for Auckland!

What do you find special about performing in NZ ?
New Zealand has a really high rate of people who support the arts. I think you can see that in people's willingness to support live shows for the sake of supporting. And then, if it's a good show there is almost this happy bi-product of having a fun experience. Now, with our shows you're going to get both of that, supporting me to pay off my student loan and a good time! Just putting that out there.

How has it been as a performer during Covid-19?
There are a few hurdles to performing right now, like shows getting cancelled and a lot of things getting switched around. In many cases, you have only half the capacity of your venue to perform to and sadly some bars and venues are closing down.

I don't feel by any means like we are hard done by, it's just kind of the environment we are working in right now. And flipping it around, you got a bunch of new topics to talk about right? Also, I do think that people are wanting to get out more, and as a country, New Zealanders are super supportive. Government, local councils and other packages have also been available to help keep our shows on the road.

To see a full recording of this interview go to the All About Whitianga YouTube channel.

All About Whitianga interview with Gavin Hews - Comedian

Event News
The Driving Creek Gallery will be home to an exhibition of works from three Coroma...
KN
Kat Neilson-Jones
June 20, 2022

What is Matariki and why is it important?

Event News
New Zealand has a new public holiday in June 2022 to celebrate Matariki. Are you u...
CK
Cathy Klouwens
June 02, 2022

Event News
Vintage inspired vocals trio, The Madeleines are all set to transport you back to ...
KN
Kat Neilson-Jones
May 02, 2022

Event News
Mother's Day is just around the corner. Whether you are looking for a little somet...
CK
Cathy Klouwens
March 22, 2022

Event News
The Trustees and Steering Group of the 2022 Mercury Bay Art Escape have announced ...
KN
Kat Neilson-Jones
May 16, 2022

What is happening on Valentine's Day in Whitianga?

Event News
If you are planning something special for your Valentine this February 14th, then ...
CK
Cathy Klouwens
January 24, 2022

2022 A TASTE OF MATARANGI FESTIVAL CANCELLED

Event News
A Taste of Matarangi festival committee have announced that they have made the tou...
KN
Kat Neilson-Jones
January 27, 2022

What's on in Whitianga this Anniversary and Waitangi weekend

Event News
The All About Whitianga team has compiled a ‘go to’ list of events and gigs for th...
KN
Kat Neilson-Jones
January 18, 2022

New challenge added to the AON Whitianga Marathon in 2022

Event News
The 2022 Whitianga Marathon sees a new distance added to the portfolio with the ad...
CK
Cathy Klouwens
January 13, 2022

Event News
Greenstone Entertainment have announced that with much regret and after 12 consecu...

All About New Zealand © 2013– All rights reserved