The team at Greenstone Entertainment are super-excited that the Whitianga Summer Concert Tour is back for 2023, announcing a huge lineup of international acts who will be taking centre stage on 5 February next year.

There’s been huge anticipation on who will be performing next year, so it’s time to get back to some great live Rock and Roll following the Summer Concert Tour having to take a break in 2022.

It’s been a tough couple of years for everyone, and we can’t wait to play our small part in bringing back live entertainment to our fans and to give them something to look forward to in the summer of 2023. Taupo, Whitianga and Queenstown are amongst New Zealanders favourite summer holiday spots, and it’s going to be awesome to see the regions humming with the tens of thousands of concert goers expected to attend one of our shows. We’ve been a must-do on people’s concert calendars over the last 12 years, and with a move to February for 2023 to circumvent other events taking place on our traditional January dates, we’re excited that we’ll be able to celebrate Waitangi long weekend at both our Taupo and Whitianga shows. We’re looking forward to welcoming everyone along for an awesome afternoon of classic rock in February next year.

Whitianga Summer concert line up for 2023 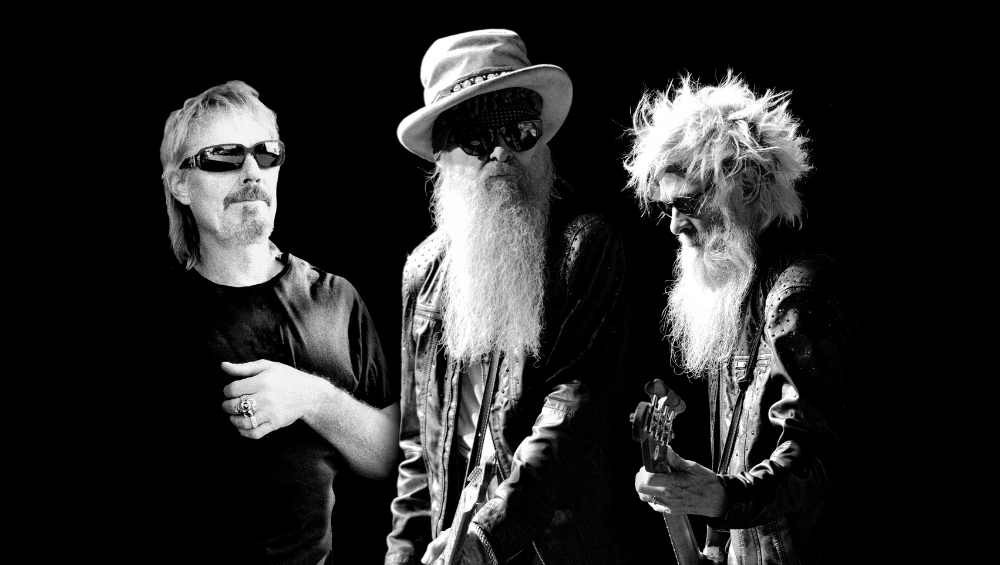 It’ll be 35 years since ZZ TOP played their epic New Zealand show where they performed to a reported crowd of over 80,000 at Western Springs in 1987. These Texan Rock and Roll Hall of Famer’s are synonymous with beards, hot rod cars and spinning guitars. ZZ Top are famous for their mix of rock, blues, and boogie, with hugely popular albums such as Eliminator and Afterburner, which between them spent over two years on the NZ Charts, along with having produced instantly recognisable hits such as Sharp Dressed Man, Gimme All Your Lovin’, Legs and La Grange. 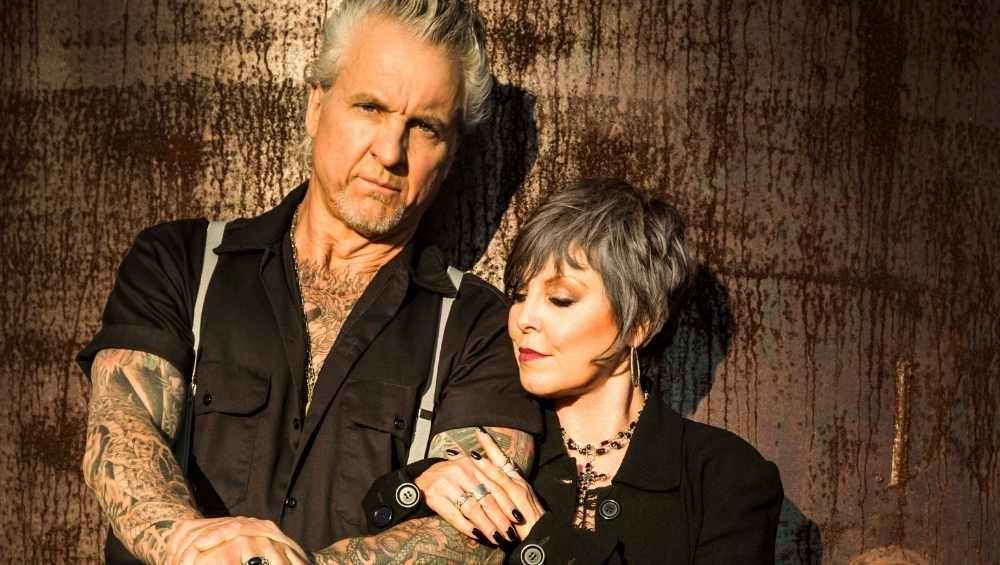 Rock and Roll Hall of Fame inductees Pat Benatar and Neil Giraldo are one of the most formidable power couples in rock history. With no less than 14 songs having reached the NZ Top 50 singles charts, and spanning a career of over 43 years, hit songs like Heartbreaker,  Love Is a Battlefield and We Belong are just some of the classic’s that’ll rock concert goers when we welcome them back to New Zealand after last performing at the Summer Concert Tour 10 years ago in 2013. 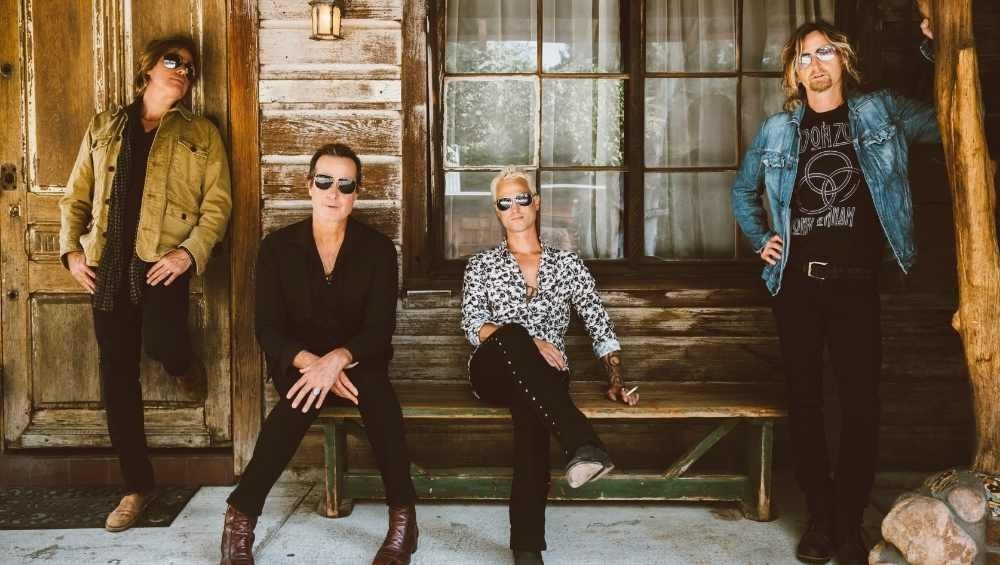 Stone Temple Pilots bring a 90’s flavour to the tour with the band’s unique sound, considered to be a blending of alternative rock of the 80’s and 90’s with the hard rock of the 70’s. Lead singer Jeff Gutt is sure to get the crowd going with hits including Interstate Love Song, Plush and Vaseline, all of which have featured in the NZ single charts through the mid 90’s. 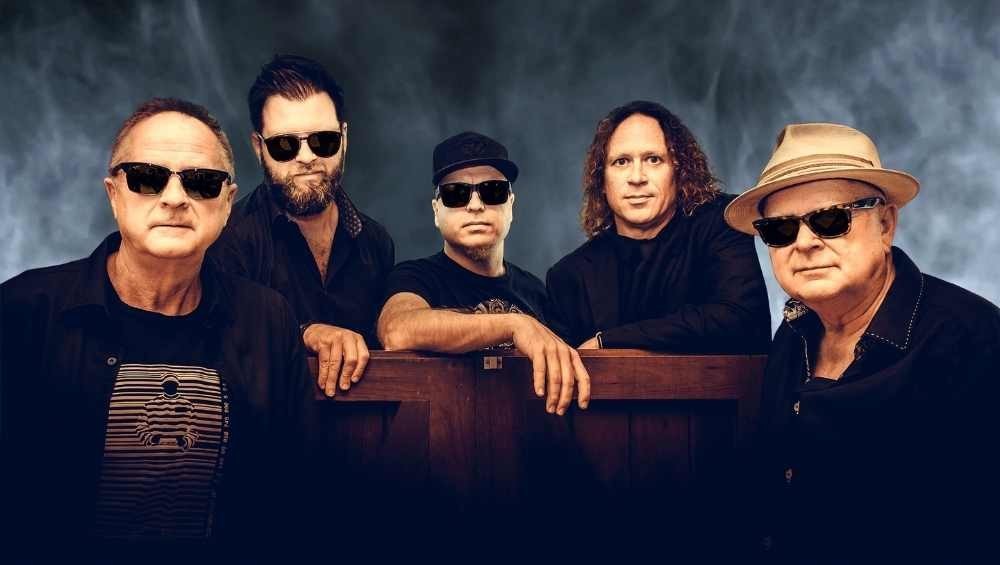 Originally scheduled to perform at the 2021 Summer Concert Tour, THE ANGELS lay claim to being one of Australia’s longest lasting bands, dating as far back as 1976 when they first released Am I Ever Gonna See You Face Again. Their relationship with the audience is everything to them, and their standard of live music is sure to have every show rocking when they perform the likes Take A Long Line and No Secrets.

Stay up-to-date on everything and get the latest information by joining the club – it's free! Go to Greenstone Entertainment to become a member. To become a Greenstone Concert Club member, it’s free, easy to join and means you get first notice on news, concerts, exclusive pre-sale ticket concert information and more.

Event News
The Driving Creek Gallery will be home to an exhibition of works from three Coroma...
KN
Kat Neilson-Jones
June 20, 2022

What is Matariki and why is it important?

Event News
New Zealand has a new public holiday in June 2022 to celebrate Matariki. Are you u...
CK
Cathy Klouwens
June 02, 2022

Event News
Vintage inspired vocals trio, The Madeleines are all set to transport you back to ...
KN
Kat Neilson-Jones
May 02, 2022

Event News
Mother's Day is just around the corner. Whether you are looking for a little somet...
CK
Cathy Klouwens
March 22, 2022

Event News
The Trustees and Steering Group of the 2022 Mercury Bay Art Escape have announced ...
KN
Kat Neilson-Jones
May 16, 2022

What is happening on Valentine's Day in Whitianga?

Event News
If you are planning something special for your Valentine this February 14th, then ...

All About New Zealand © 2013– All rights reserved