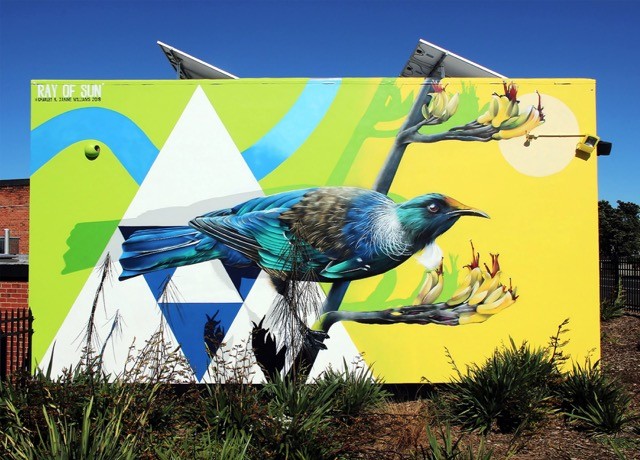 This exciting free event will allow visitors to see local and internationally recognised street artists create 12 murals on walls in the Whitianga central business area. Each mural will depict themes of navigation or First Encounters -the coming together of Maori and European in Te Whanganui a Hei (Mercury Bay).
The Tuia 250 Street Art Festival will take place in Whitianga during 4 to 8 March between the annual Art Escape Open Studio weekends.

Commemorating Tuia-Encounters 250
Mercury Bay Art Escape has organised this festival specifically to highlight the national Tuia -Encounters 250 commemorations. Te Whanganui a Hei (Mercury Bay)has great seafaring significance as this is where the great navigator Kupe visited manycenturies ago and in 1769 was one of four landing sites for Cook’s ship The Endeavour.

A free guide leaflet giving details of the art walk during the festival will be available from the Mercury Bay Art Escape website. Featured of Artists include: 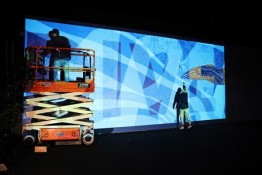 We have 357 guests and no members online